The most powerful cameras on the market – Part 1 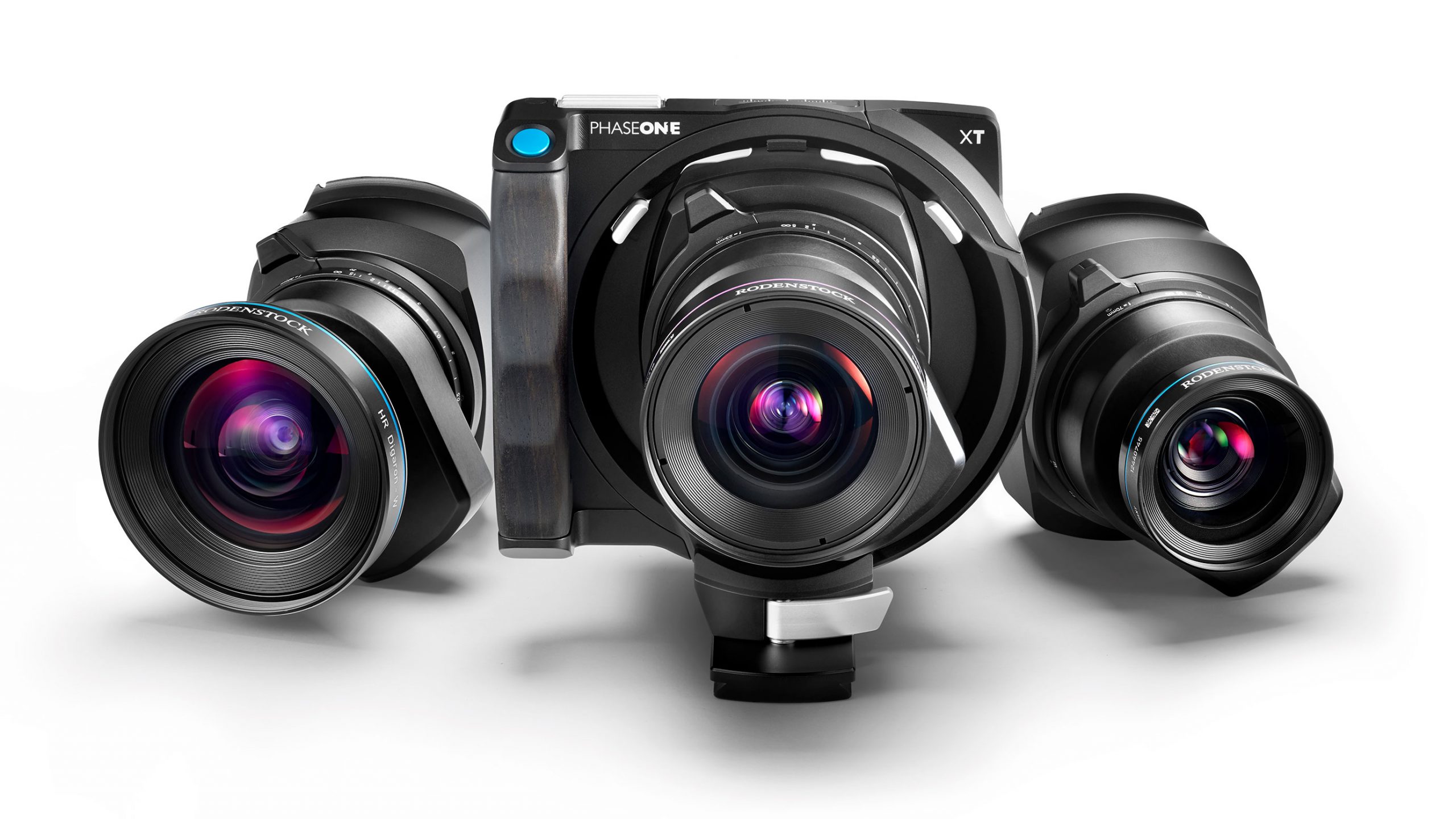 The most powerful cameras on the market

Most powerful cameras? An old commercial said that “power is nothing” without control. Well, with the due proportions and the necessary readjustments, I think that the same spot can, after all, also be applied to the world of photography. A world in which, from month to month, we are witnessing a sort of relaunch between the various brands, surprising the market (or at least trying) with more and more products. But I still have a doubt and no one will ever take it away from me: we are so sure that the final result, that is the only thing that matters, the shot, of a 100 MP camera is better than that of 80 MP, or there are so many and various technical characteristics on the sidelines that this megapixel race does not make so much sense?

I have no answers

Here: I do not have a definitive answer on the subject. In the course of this and some subsequent posts, however, I will try to analyze the most powerful cameras among those currently available on the market. I will do it not with a purely technical eye, but mostly photographic. So do not expect a simple ranking of sensors, from the most powerful to the least powerful. In any case, I hope that after reading these both you and myself, however, we all have a clearer idea of ​​where we are going to end or rather where, the great brands of photography want to lead us to par.

Do you have 50 thousand euros and you don’t know how to spend it? Well if you are passionate about photography then you might see to use them to buy a Phase One XF IQ4 150MP Camera System. Are you wondering why? Better not to ask too many questions in these cases. But if you really want to justify your header, the Phase One XF IQ4 150MP Camera System is known worldwide for its 151 Megapixel lens system. Yep, you read that right, 151 megapixels. The highlight of a top-level product with a 53.4 x 40mm MF sensor.

I have already talked about the Fujifilm GFX 100, and in detail in this post. You will therefore have understood (and the fact that repeating it underlines it further) that it is one of my favorite products among those currently available on the international market. It is clear that compared to the first mentioned Phase One XF IQ4 150MP Camera System it is a product of another level, lower, but it is also true that it costs a fifth, or about 8 thousand euros. But the result we were talking about earlier? Well, with its 100 Megapixels, its 5fps shutter speed and 4K 30fps video resolution, the Fujifilm GFX 100 will take you to the top of the Olympus of modern cameras, also thanks to out-of-the-box phase-detection AF. common. A defect? Well maybe the in-body stabilization system. But you have to be very careful to notice.