The most powerful cameras on the market – Part 2 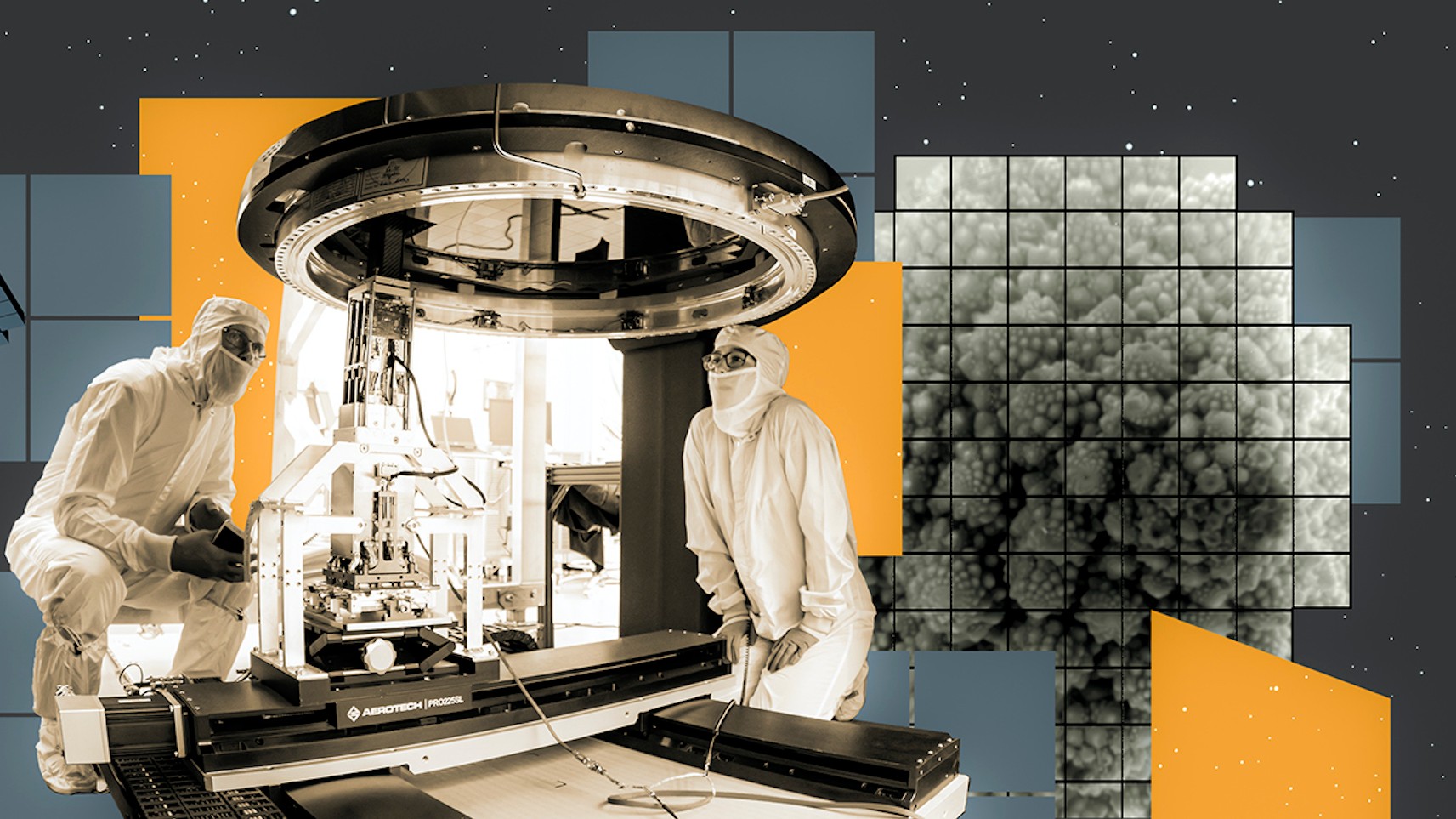 The most powerful cameras on the market

We started with yesterday’s post a short, but I hope comprehensive, overview of the most powerful cameras among those on the market. We have seen three models in particular: the Phase One XF IQ4 150MP Camera System, the Fujifilm GFX 100 and the Hasselblad H6D-400C Multi-Shot.

Today we will see 3 other models that can certainly be defined as top of the range that stand out, at this moment, for the power of their sensor and, as we will see, often also for their price. Obviously, as I already remarked in yesterday’s post, power is not everything in a camera and in fact, among the three 3 I told you about yesterday, my favorite is also the one with the least megapixels. However, for the record, but also to always be in line with the technological evolutions in the photographic field, I believe it is the duty of amateurs and professionals to know the top-of-the-range products available.

Why am I talking about the Sigma fp L? Certainly not for its power. I know, this might appear at odds with the theme of this post, and maybe it is, but who cares! The truth is that, as a whole, in my humble opinion, the Sigma fp L absolutely deserves to be in the Olympus of the most powerful cameras of the moment. Perhaps it doesn’t deserve it for its sensor, which, after all, has a power of only (so to speak) 61 MP. But the Sigma fp L has on its side the magic of the whole, of the product in its entirety. It is a full frame but you will be amazed by its weight: it is very light in fact. And this makes it particularly suitable for novice photographers; as well as being very compact. Also in the Sigma fp L we find the same defect of the Fujifilm GFX 100 that is the absence of an “in-body” stabilization system. Oh, I forgot, novice photographers as well as for the light weight, will also appreciate it for the price, just as light: it costs, on average, less than 2 thousand euros.

If you already know the Pentax 645Z perhaps you will be amazed to find it in my list of the most powerful cameras “of the moment”. Here, the placement of the quotation marks in the previous sentence is not at all random. Why be surprised then? Because in fact the Pentax 645Z certainly cannot be considered as a product of the moment since it has been on the market for more than 5 years which, as you know, correspond to a geological era in the technological field. But I want the Pentax 645Z to be on this list for the result it is capable of delivering with only 51 megapixels. If it were a car, allow me the comparison, we could compare the Pentax 645Z to those German luxury cars that do not lose a trace of their power even several years after their debut on the market. Everything nice? Certainly not. The Pentax 645Z also has its flaws. The most evident is certainly the weight given its 1.5 kg mass without lenses mounted.

I like the idea of ​​concluding this second part of my roundup of the most powerful cameras on the market by talking about the Sony A7R IV. It is a full frame like the Sigma fp L I mentioned earlier, but compared to it it has a higher resolution that touches 61 MP. This feature, together with the support of 4K video recording at 10fps make it, from my point of view, a top of the range of the moment. Unlike the Sigma fp L and the Fujifilm GFX 100, the Sony A7R IV features an in-body stabilization system. Is it an advantage over the others? No, because in reality its functioning does not convince me.