I (I know that) hate social networks. 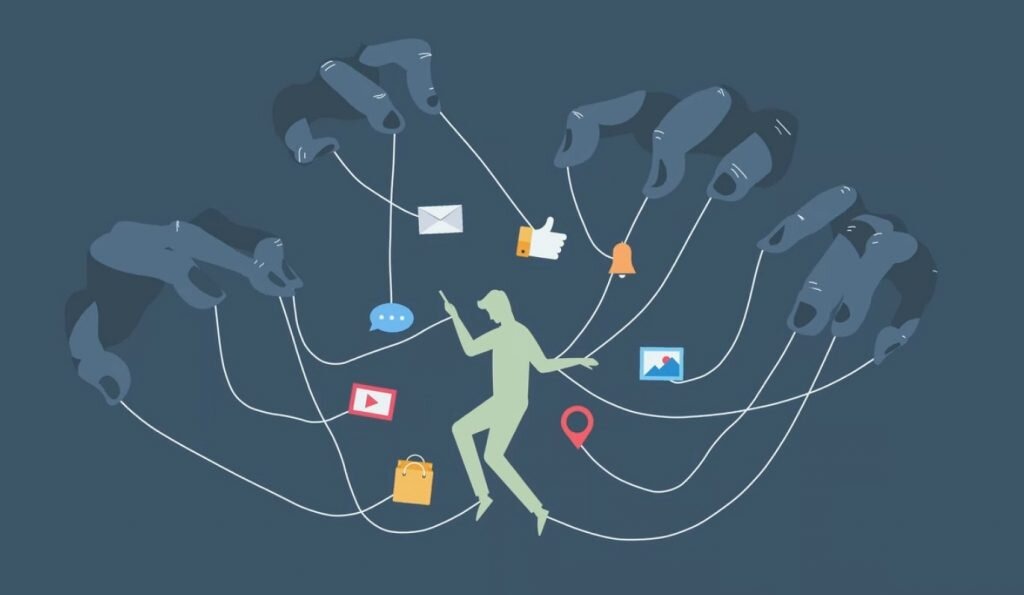 I (I know that) hate social networks.

I know that it is too self-referential and perhaps not too correct from a semantic point of view to start a speech with the word “I” but … who cares. This is going to be a post I want to go freewheeling with. A “sfogone” of those from the psychoanalyst’s bed or from a chat with an old friend after 3 glasses of wine.
I (I know that) hate social networks. At best they deluded and disappointed me, at worst (but maybe I’m too negative right now) they ended up ruining our lives.

They had to bring us all closer. They did it only at the beginning when each of us, through Facebook, managed to get in touch with the elementary school classmate whom he had not seen for 30 years. But it was only an initial illusion. Today we are so busy checking the likes of our photos on Instagram that we would be able NOT to notice a plane crashing a few meters away from us; let alone if the “social dependency” leaves room for dialogue with those next to us, to look into each other’s eyes, understand each other, understand each other. Total zero. Closed bridges.

They had to help us understand the world thanks to a greater circulation of ideas. It is over that Facebook tells us, among other things, that the Earth is flat! In the face of Galileo, NASA and the Strong Powers who want to convince us that we live on a spherical planet. Deluded!

They were meant to help us get to know ourselves better. The exact opposite happened. We live on the basis of the judgment that others have of ourselves and often these “others” are not even people who know us well. Often these are complete strangers who shake the smartphone end up on our Facebook, Instagram and TikTok profiles and who, with their compliments or vice versa insults, end up affecting our mood and often our days too. We no longer look in the mirror to understand who we are and what we want to be: we let the trends of the moment, the comments of those who follow us, dictate the line.
And so we outsourced our life to an algorithm. We live the life of others (or at least we would like to): of our followers or famous people of whom we are followers, trying funny to imitate them.
We have no idea who we are and where we are going, but we know very well the best profile to take selfies on Instagram.
Everything is fatuous. Projects, words, feelings and impulses last the time of a post. And just like our posts on social media, our biggest nightmare is that no one stops to look at these projects, these words, these feelings, these drives, shaking their wall.

Social media could have been an instrument of knowledge, of democracy of ideas, a place to try to understand, every day more, this piece of the universe we call the world.
But evolved humanity (or self-styled humanity), the one that can afford smartphones and flat data connections, has chosen, I don’t know how voluntarily, to transfer lives and relationships to the cloud.
Sooner or later, however, we will realize that lives and relationships are not “digital” but “analogical entities, entities full of nuances that cannot be mapped in posts, a photo, a meme and that live (thank goodness) regardless of like that they will receive. Sooner or later, I am sure, we will all become aware of this “side effect” of social networks. It is a process of collective awareness which, however, still requires some time to reach maturity. Hopefully not too long. In fact, the risk is to wake us all out of the social dependency tunnel but more alone and unresolved than when we entered.