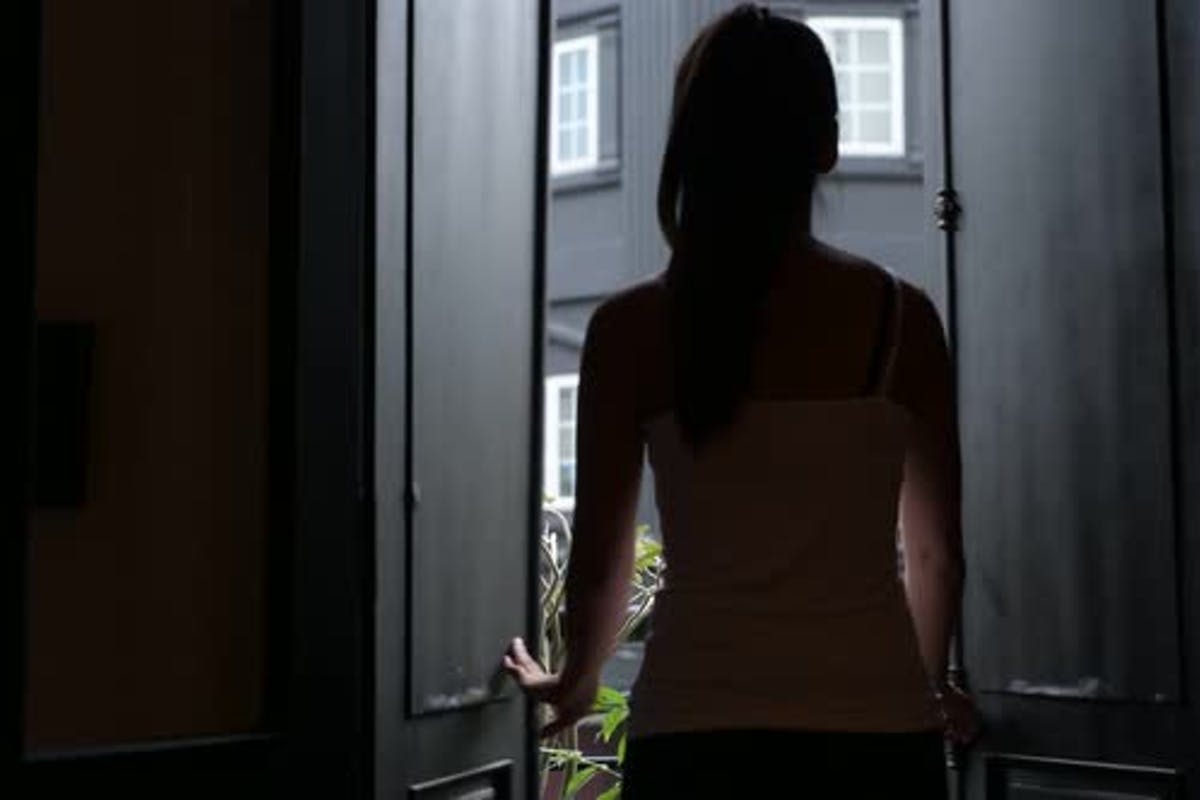 Ah the open doors! My cross and delight. I have been delighting with photography for years, I believe (without fear of pride) that I have also achieved a certain expressive capacity with the reflex camera, yet still I do not hide from you that I still have some difficulty in understanding how to shoot open doors. Have you ever asked yourself the problem?

Open doors are strange objects to photograph, pay attention to them. For example, they are subjects in which light plays strange tricks, because maybe there is one of a certain type and of a certain intensity, which is beyond the door and a different one on this side of the door itself.
And then how to frame a door? From afar? Close?

But you know the truth, today that I have it for a few years, and not only from a photographic point of view, I realized that the doors for me are not easy to “frame” photographically because, first of all, they are not even from a personal point of view, and, without turning around, I believe that the reason, even for this post, is precisely this.

The open doors have represented for me fear and joy, possibility and fear, defense and attack. The first open door is that of the house where I grew up in Rome. I was looking at that door and I was already imagining a life out of the ordinary, certainly not as a “bank employee” as Gino Paoli sang. That door separated me from the world, and from the cities where I actually went to live: Las Palmas, Zurich, London, Athens, Dubai and now Sofia too. Fear and opportunity.

As a person who knows something about IT, I also know ports are used for example to send Internet networks; for example, you are reading this post because one of my servers keeps an open port for internet connections to those who surf the robertomaggio.it site. But, again from information technology, it is that doors are the preferred object of hackers to launch attacks. Fear and opportunity.

Then there are the doors that have opened to me or, reciprocally, those who over time have been my employers and my clients, and those who have not been.
Finally, there are the most difficult open doors to manage, the personal ones. An open door allows the establishment and maintenance of a relationship. On the contrary, a closure means that a relationship, a friendship ends up in the container of the disposable voids of life, a container that each of us carries with him.

I personally have often had to put in this container even relationships that were once important because they have become worn out or dry branches, no longer able to bear any fruit, or interested. I didn’t need it anymore.
But there are instead and, I believe you all have them too, the doors that I have never been able to close and that I insist on not closing even when, sometimes, reason would ask me to do so.

These are doors that I do not close because for me they continue to represent the connection to dreams, relationships and aspirations which, although in some moments they seem impossible to reach, still represent one of the good reasons to jump out of bed in the morning and fight. As I have always done in life after all.

It is likely that, as with the hacker attacks I mentioned earlier, these open doors could hurt me sooner or later. Or maybe it has already happened.

But, as I told you at the beginning, I recognize that managing “photographically and humanly” some open doors is not easy for me. But that’s okay.
It is also right that each of us in life recognizes some weakness. On the other hand, we walk on this world to seek happiness and not super hero licenses, those do not interest me.

John Barrymore said: “Happiness often creeps in through a door you didn’t know you left open.” For this reason, yes, I have decided, and I am convinced that certain doors deserve to remain open. It is a chance that I give to those on the other side but it is also a chance that I give to myself. The joy will always be worth it, it will always be worth it.