THE TILT & SHIFT OBJECTIVE THIS UNKNOWN 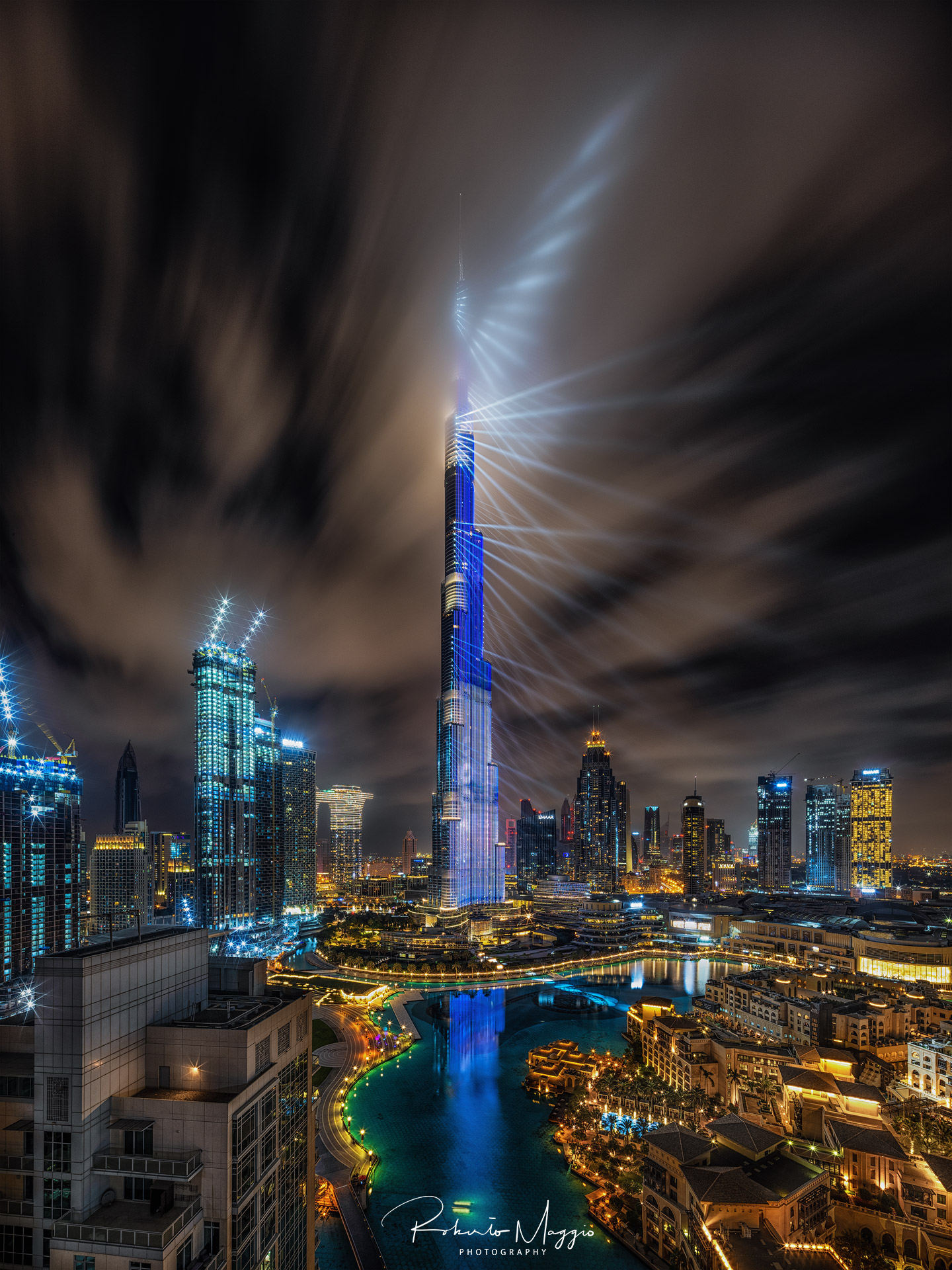 We always hear about Tilt & Shift lenses but few use it because it is a lens dedicated to architectural and interior photos and, last but not least, it is a very expensive lens.

I wanted to write this tutorial for those who want to approach this type of photography and mainly the Vertorama (Vertical Panorama).

For this tutorial I used a Fujifilm GFX50S with a Canon TS-E 17mm f / 4L tilt-shift lens and a Fuji / Canon adapter from Techart.

The charm of the T&S lens

There is an aura of mystery around tilt-shift lenses among those who have not yet used one and at the same time, a certain awe when it comes to this lens and especially when it comes to shooting with it.

It is the least understood lens and the least used one. Perhaps because it is a very different lens than normal lenses, a lens that is not exactly easy to use. Being mostly manual and considered professional, while in fact it could also be used by amateur photographers if they want to get high quality results.

In this tutorial, I will try to clarify some doubts about the tilt-shift lens and I will try to get closer to this lens even if photography is a hobby for you.

Why is the tilt-shift lens the best tool for taking architectural photographs?
The most important quality of this lens, and what makes it so popular and necessary in photographing buildings and interior spaces, is the fact that it can keep the verticals of a building parallel, thus presenting the object as we see it and not with converging verticals. , like a normal or wide angle lens would capture it.

In other words, the use of tilt-shift lenses “removes” the distortion of the wide-angle lens, or rather does not introduce it in the first place.
It also eliminates the “keystone effect”, otherwise known as the convergence of verticals when the camera is tilted.

Another important feature of this lens, a feature that makes it ideal for the architectural photographer, is its exceptional clarity, sharpness and lack of chromatic aberration, which is not unmatched in the most common lenses.

The main feature of the Tilt-Shift lens is to control the perspective through the movements related to the sensor plane that this lens can perform, unlike the classic lenses, whose parts only move to focus or zoom.

The tilt movement is used to check which point of the image is in focus. While the displacement controls the parallelism or convergence of the vertical lines when it is performed upwards and downwards.

It is useful to know that, if the tilt-shift lens is not moved with respect to the sensor plane (not tilted or moved), it works like a normal lens from all points of view.

How to remove the Keystone effect (the effect of the wide-angle lens that creates the trapezoid effect)
The main use of a tilt-shift lens for architecture is to control perspective.
The first thing to keep in mind when photographing with a tilt-shift lens is that to have parallel verticals, the camera must always be positioned parallel to the plane of the building, therefore perfectly vertical.

If you don’t, tilt-shift won’t be able to remove the keystone effect.
Then, after composing your shot so that the verticals are parallel and you have the necessary scene in the frame, you can begin to slowly move the lens up and include the entire building in the frame and avoid the scene as well. convergence of verticals.

Surely you will need some practice to learn how to compose in order to get the final image exactly where you want after moving the lens, but the experience comes with time.

In the image below you can see an example of a photo taken with a T&S lens. In this case it is a Vertorama (vertical panorama) made of two shots then joined in Photoshop.

This is the result of a Vertorama done without using Nodal Points, only by moving the lens using the Shift function. You could have taken the same photo with a wide angle but you definitely wouldn’t have gotten the same result.

But how does focusing work with a tilt-shift lens?

The T&S lens allows you to focus only manually, since the tilt-shift mechanism makes it impossible to use an autofocus system.

By using the tilt function in a specific way described below, we can create front-to-back depth of field (DoF), which means we can keep everything in focus, regardless of aperture.

However, there are some precautions to keep in mind to have perfect focus:

This is a brief overview of the use of the T&S lens. As I mentioned, with this lens you can also create vertical panoramas, the Vertorama in fact. If you are interested in this type of photo, I suggest you read my tutorial on Vertorama HDR which you can find here.