“Other Places”, my new book… On Amazon 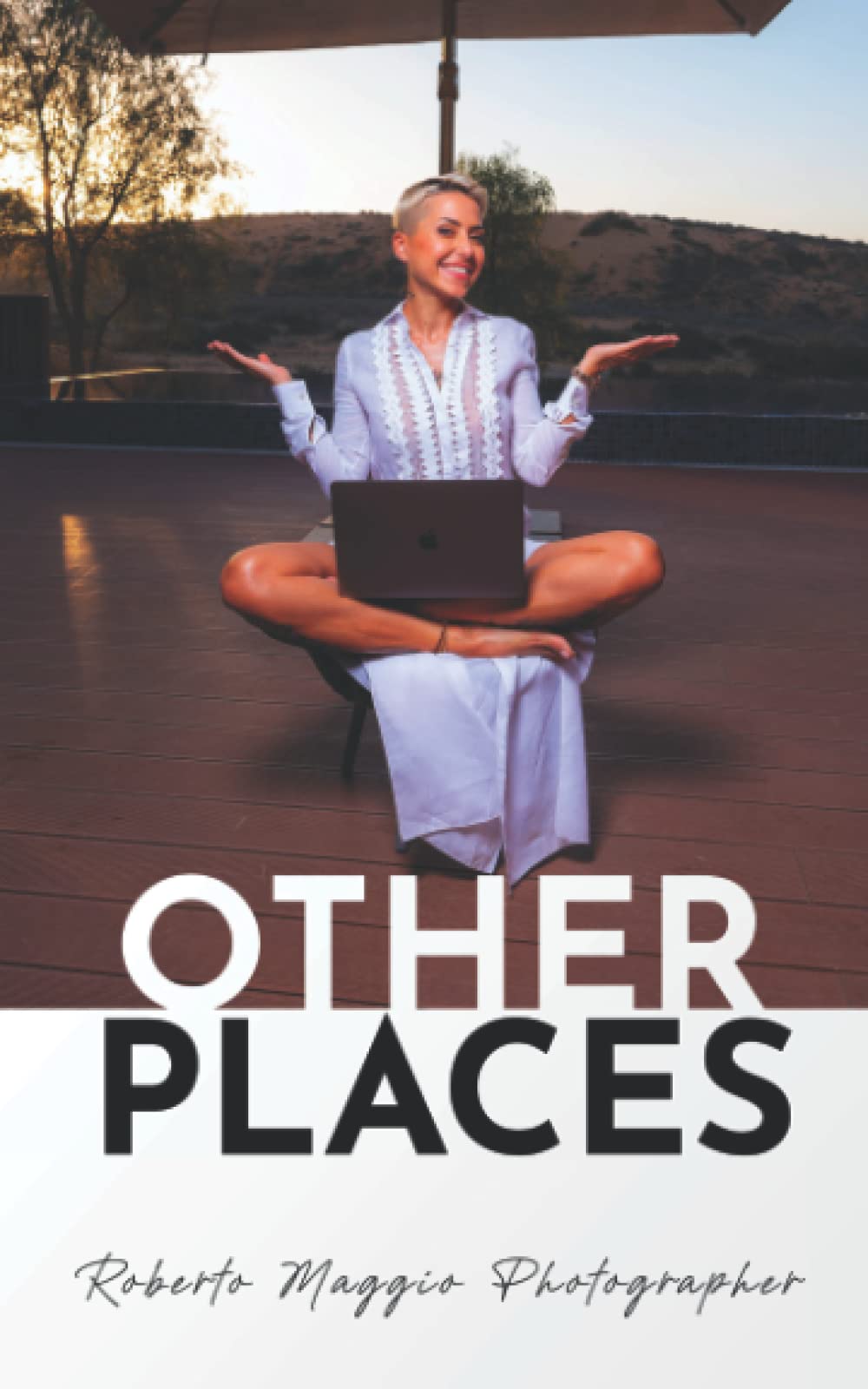 Other Places… the end

“We all saw the world stop between February and March 2020. Suddenly, all of humanity held its breath, metaphorically and, unfortunately, literally. I watched the news fall like a constant bombardment. On the one hand, I couldn’t take it anymore, on the other, I wanted to do something positive that could make a contribution so that we could get out of the mental cage in which we had fallen. The Other Places project was born from the need to stop focusing in some way on what humanity was experiencing in the months of lockdown, beyond the lockdown in its strictest definitions to which the media had accustomed us. My intent was to tell a world that is still but at the same time, in motion. Human gestures and resistance, stolen smiles, entrepreneurial initiatives, small attempts aimed at subsistence and brief moments of happiness. … Other Places tells of the resistance and vital impulse inherent in the human species. All of this constitutes my response to the media narrative of this last year. “

This is the conclusion of my new book, “Other Places”, recently released on Amazon, for those who want to buy it. Usually you start from the beginning when you want to describe a book in promotion, but I, a natural contrary, I thought it would be more useful for you who follow me on this blog, to start from the end, from the final considerations with which I closed it. writing.

Usually, when a new book comes out, there is always a journalist who asks the author why he wrote it, what his motivations were. Well, since now as I am writing this post there is no journalist, I am asking myself: “Roberto, why did you want to create and publish” Other Places “?”

Well, don’t you imagine how complicated it is for me to answer this question. Yes, because whenever, reflecting on it, I tend to approach a possible answer, another question, very “Martullian” in style, pops up in my mind, which is: “do you photograph to remember or to be remembered”?

Why do you photograph?

I have been struggling with this doubt for years. A doubt that, let me know, assails me not only when I’m planning the shot of a face or a panorama that is offered to me, at that moment; but also when I am in post production or months, years later, when I find myself reviewing my old photographs.

Does this motivation come back to you as universally valid? Not to me, or rather, not in general. I think I’ve taken almost a million (yes, a million) photos in my life. Perhaps half of these will be thrown away. But the second half is a “good half” made up of particularly successful images from both a technical and an emotional point of view, that is, photography has been able to realize exactly the creative and emotional idea I had at the time of the shot.

They are photographs with the most disparate subjects: landscapes, country lanes, faces, animals, starry skies. Thanks to photography I am able, better than I would do with my memory alone, to remember that piece of life captured by the image, I remember them with my eyes but also often in the flavors and smells.

But then, especially when I happen to review what I think are the most successful shots, I sometimes think that they can become a tool through which I myself can be remembered.

I’m not a megalomaniac

I’m not a megalomaniac, trust me, follow my speech.

What is photography? We all agree in defining it as an art. Well that artistic product that I chisel every face with my photographic art is destined over time to be revised not only by me but also by those acquaintances or strangers who, more or less by chance, maybe on Instagram or because they passed on mine website, they will have the opportunity to see and appreciate it.

Will I have aroused an emotion in them? If I succeeded then yes, mine can be defined as an artistic product and will have achieved its purpose and, returning to the initial incipit, the photograph will have served not only to remember but also so that I myself, as the artist who ‘produced, can be remembered.

And like me, of course, the same applies to anyone who sees that expressive tool in this art, the best way to tell, in their own way, the external world as they see it, and the interior one as they feel it.

Well, if I really have to tell you all, “Other Places” is my attempt (indeed a choral attempt since the photos on display are not mine alone), to find a shred of a decent answer to the Marzullian question mentioned above ” to remember or to be remembered? “.

Well, dear Marzullo, wherever you are, know that today I don’t know how to answer you. Or at least I would not know how to answer you with words of complete meaning, But, dear Marzullo, or in general you reader who will want to leaf through the images and texts of this book, trust that, once you reach the end, perhaps you will have understood a little more me, of the person I am, of the motivations that move me, of what excites me, of what I want to remember and, perhaps, of what I would like to be remembered for.