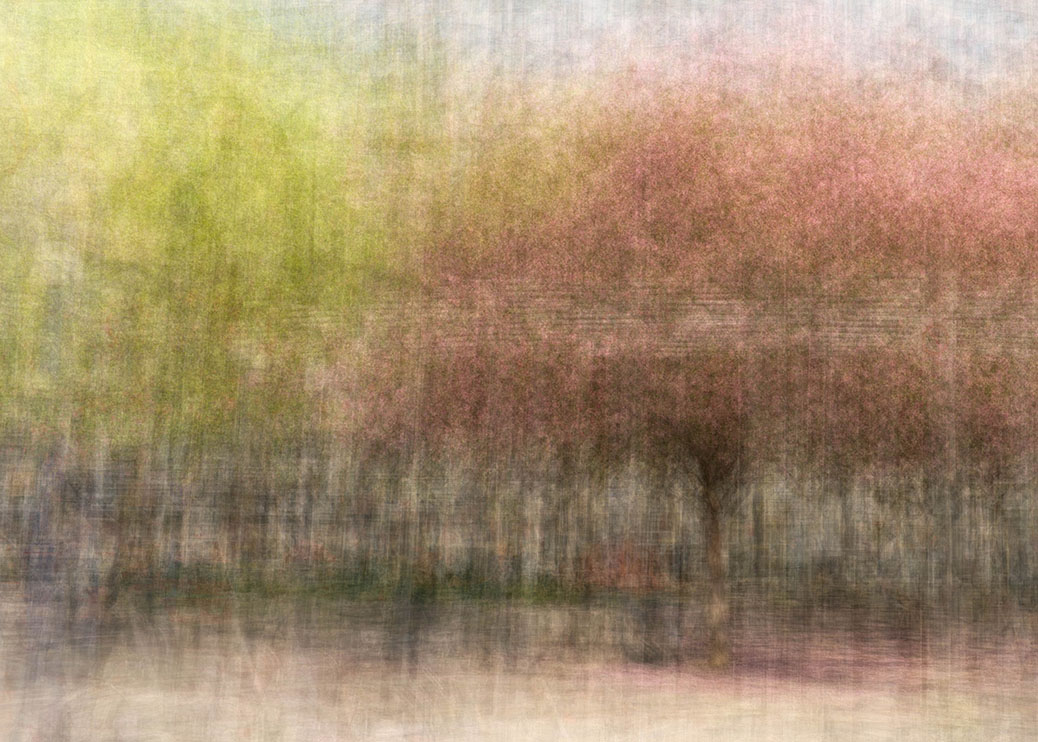 If you have read so far, I am not saying all, but at least most of my posts on photographic techniques you will surely have perceived how much attention I place on the question of correct focusing, one of the first skills able to make a neophyte differ from someone who he understands something about photography. Well: what would you think now if I told you that there is a (deliberately) wrong focus-based photographic technique? Yes, it exists and is called impressionist photography. These terms refer to a certain photographic style in which blur and long exposures are used to recreate images with dreamy features somehow inspired by the Impressionist art of the nineteenth century.

To take (or perhaps it would be better to say “paint”) images according to impressionist photography, we need to start from two basic techniques to which we can then add others that we will see later. The first is the focal aperture to be set to values ​​of the order of f2.8; this setting should already help you make sure that no area of ​​your image is in focus. Another, perhaps obvious, aspect is focus mode; it is obvious that you will have to use the focus in manual mode in order to force the blur that the automatic mode would try to avoid in all possible ways.

Other useful techniques for impressionist photography

Alongside the basic techniques just mentioned, there are other technical devices that can help you create shots that can be classified as impressionist photography. For example, you could use intentional camera movements to create horizontal or vertical blur lines. Such as? Set the shutter to times ranging from 1.2 to 1.20 and then move your reflex according to the main expressive lines of your subject. For example, if you are shooting a panorama you could scroll the camera horizontally.

A technique similar to the one just exposed is that of zooming with the difference that, instead of moving your reflex camera, you will have to move the zoom in and out during the process of focusing the image and take pictures right at that moment, always. before the camera is able to focus on the subject. Zooming is especially effective when taking pictures of evening cityscapes.

Another sub-technique that can be included among those relating to the world of impressionist photography goes under the name of “focus through”, or to focus “through”. It works very well when shooting semi-transparent subjects such as the petals of some flowers. In practice, it consists in shooting a first flower in a “blurry” way, exploiting its transparency to then be able to shoot at the same time also a second or third flower physically placed behind the main subject.

As mentioned from the beginning, in impressionist photography, the focus error is intentional. This makes this technique much less simple to implement than you might think. And this is because there is a huge difference between making a mistake because you are inexperienced and exploiting a mistake to obtain a creative result. Don’t be scared though. In fact, what I can tell you is that this, like all the techniques I have talked about, has a fairly fast learning curve. You just need to practice, experiment, and learn about your reflex as if it were an extension of your body. A process that comes over time and with passion.