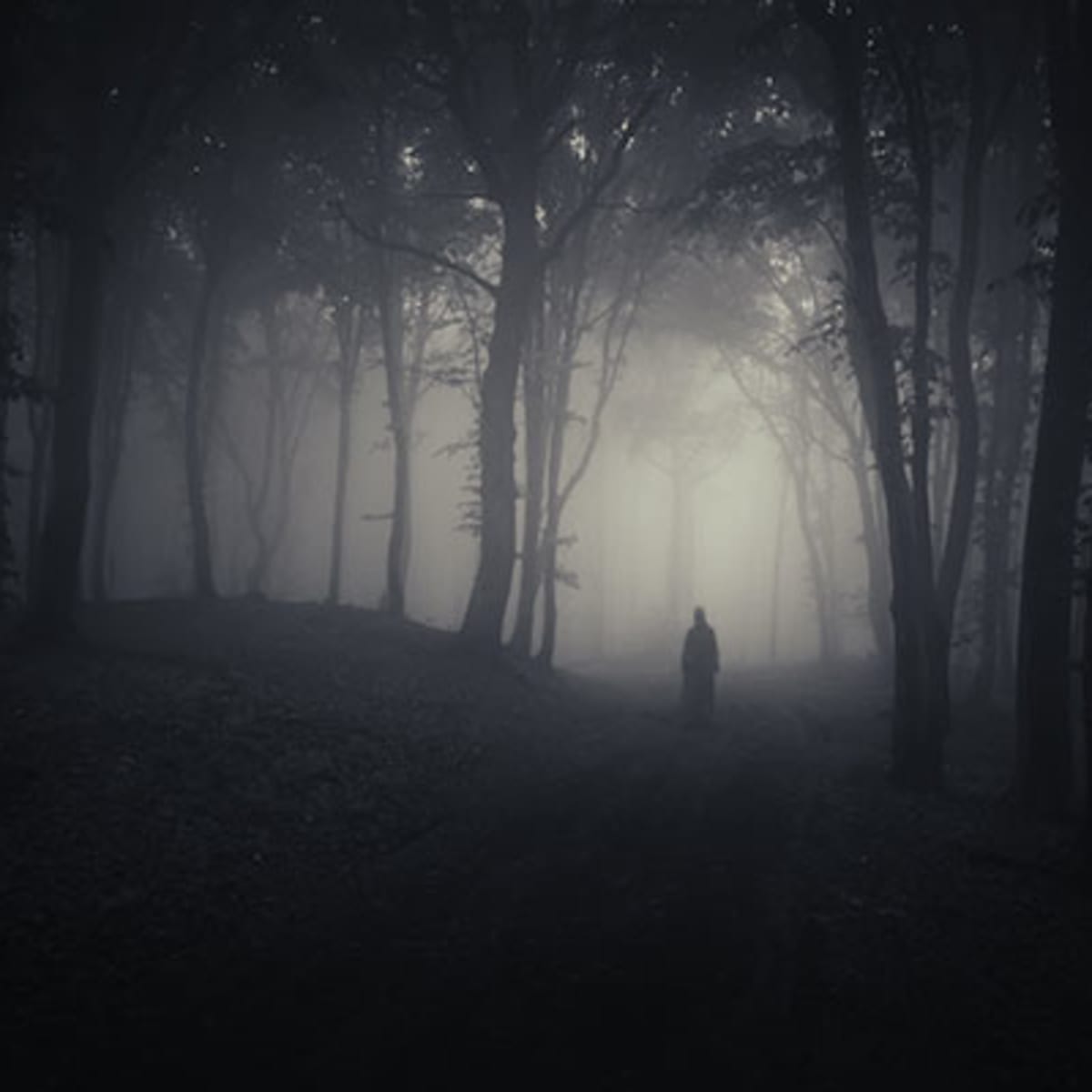 Ghosters & Ghosted… They call it “ghosting” … It is one of the main behavioral phenomena of today’s era, and consists in the tendency, on the part of some, to literally disappear, hence the reference to the English term “ghost”. They, the “ghosters”, disappear … And they do it in all kinds of relationships and relationships. They mostly disappear and move away from romantic relationships, and this happens no matter how well established they are. But there are also the “ghosters” who disappear from friends but also from workplaces (be careful not to confuse them with “ambushers”, ghosters are not slackers).
Regardless of the relationship in question, the mechanism in the end is always the same. They disappear from one day to the next.
It seems to be, as I wrote at the beginning of this post, a child process of our days. In particular, ghosting in sentimental relationships is made to coincide with the boom of dating platforms from which, evidently, too often very weak relationships arise that the “ghosters” end by disappearing, in their own way.

Ah, I forgot to say that if on the one hand there are them, the ghosters, those who disappear, on the other there are the victims of their behavior, the “ghosted”. Have you ever been in any of these two roles?
But what are the reasons for ghosting? Psychologists wonder about this. Now, I don’t want to steal anyone’s job but, at this moment in my life, I’m trying to understand a little more about these behaviors and this ghosting phenomenon in general. I try to understand first of all why I need to give answers to myself and to some things I see around me.
Why do ghosters disappear? The first answer, the one that 90% of those interviewed would give, is that ghosters disappear out of cowardice. It is not necessarily a correct answer nor necessarily wrong, in my opinion. Let’s face it: if you meet someone on Tinder, you go out one night, and then this closes the bridges by disappearing and blocking you on social and chat, well, it’s clear that the problem is not the ghosting itself but simply that the appointment has not gone. well. Point.
The situation is different when ghosting occurs, for example, within consolidated relationships. Why does it happen in these cases? In my explanation, in these cases, ghosting is associated more with the word “weakness” than with “cowardice”. The ghosters is a weakling. And I’m not saying this in a critical sense …
I suspect that in the end their tendency to disappear is explained above all by their “structural” weakness. As we grow up, each of us is structurally formed, both physically and in the mind, thanks to the education and experiences we have. There are those who in this training process, either because of family defects, or because of personal problems and experiences, grow up with training “holes”, shortcomings that can then manifest themselves in attitudes such as ghosting.

What to with ghosters?

So should we pity them? I do not want to say this: it is in fact very clear in my mind that ghosting has a victim, the ghosted, or the abandoned person, and an executioner, the ghoster, the one who disappears. But I always believe that an extra effort must be made when dealing with others, in trying to understand certain behaviors. Which does not mean justifying them, accepting them.
In fact, ghosters create psychological damage not just in abandoned people. They end up feeling guilty. Who end up feeling inadequate and not up to par, with possible evolutions into a crisis of anger or depression. This is not a trivial matter. And then those who are abandoned also experience the problem of not knowing how to relate to the ghoster. Should you look for it? Should she let him go on his way? A very complicated situation in which to find oneself, which generates pain and frustration in those who, in spite of themselves, find themselves living it, without absolutely knowing the right way to get out of it.
But precisely because the ghosters, from my point of view, is above all a strongly weak person, I believe that anyone who is on the other side, in trying to “redeem” him from this way of doing things, must first try to calm him down. Yes, the victim who comforts his executioner. But be careful, because he does it to try to drain those pockets of fear that then lead him to behave like this. This is the fundamental point.

There will always be ghosters who will disappear from relationships as well as other personal relationships. But, if any of them are given the chance to understand that, in the end, what they are being offered is just love and not a cage or a collar to keep them in bondage for the rest of their lives, well, I think. that perhaps sometimes we will be able to give them the courage to choose, whether to spend some life time with us, but in freedom, and not because forced by feelings of guilt or other, without having to run away.
Freedom is fundamental in relationships, as is respect, and ghosters need the freedom they need to understand (with more time than the average) what they want.
Of course, sooner or later they will have to decide and, if our “pitying” approach has worked, perhaps we will get an answer (whether it be positive or negative) and not a disappearance with respect to the fateful question “do you still want to be with me?”.
Which then, let’s face it, is a very uncomfortable question even outside of ghosting and ghosters; yes because they disappear, we know, but what would happen if every day husbands and wives from all over the world asked themselves in extreme sincerity “do you still want to be with me?” and could respond with equal sincerity. Who knows how many relationships would dissolve.
So maybe ghosters are weak but also people able to look one step ahead of others, to go beyond what you want to hear.
I do not know. The fact is, relationships are complicated. Sometimes personal feelings and desires match, other times they end up fighting each other and that’s where the messes happen.
Personally, I have given myself the only yardstick of “sincerity”, a yardstick that, if only for a personal data, I can and must adopt, because I don’t want to waste time and make others waste time in relationships or losing relationships.

I love with the utmost sincerity and truth, and I pay the price when necessary. But that’s okay with me.
And if some, maybe it has already happened, or maybe it will happen, I do not express myself about it, I will find myself in the situation of being abandoned by a ghoster, well, I will have to deal only with myself. If I have given sincerely, without measure as I usually do, then I will have nothing to reproach myself. Ligabue in one of his songs says “you take each other to have a little company”, well: I know for sure that if at a certain point in my life I decided to spend a piece of the road with a person, it is because I was deeply convinced to do that piece with her, living together landscapes and roughness.
If in the end that person turns out to be not the right one or even a ghoster that takes and disappears, well, you know what I’m telling you? Patience. In the end, badly, the ghoster can take away himself first of all, and the possibility of what “will be”, but he cannot take away from us “what has been”. I will look back just to taste the piece of road “done in company”, at least for that stretch, at least for that piece of road and life, I’m sure, it will have been worth it, it will have been worth the joy.