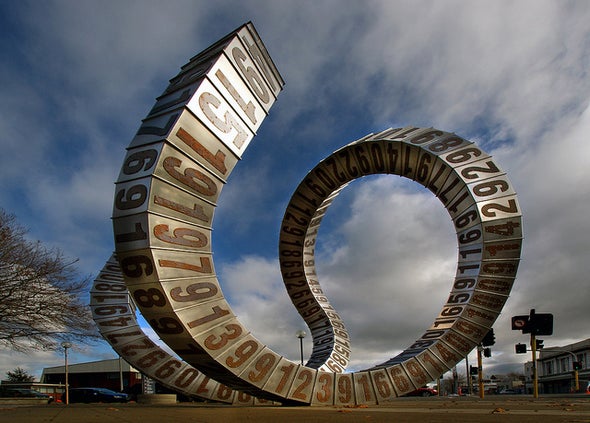 Happy or joyfull. “And they lived happily ever after”

I give you news, hold on tight. For centuries, with these tales, they made fun of us!

Yes, because it is now established that happiness and joyful are two very different states of mind and, more importantly, in many ways also in contrast with each other.

It is a belief that I have been maturing for some time and that, due to some personal experiences and following a very interesting video that I happened to see, it has recently cemented itself inside me.

We cannot be happy and joyful at the same time, let’s put our souls in peace.

For heaven’s sake, I don’t want to take credit for proclaiming myself the first “thinker in the history of humanity” to have given birth to this statement; philosophers “far more important than me” have dealt with it over time, first of all Kant, who however suggested, and on this I do not much agree, to seek joyfullness rather than happiness.

Happy or joyfull? What do you aspire to? Well, know that beyond Kant’s indications there is, unfortunately or fortunately, a personal nature from which it is impossible to ignore in this matter.

To understand, if you are in doubt, which of the two “parties” you belong to, it may be useful, as often happens, to work on the etymology of the terms.

Yes, because never as in the case of the dichotomy between happiness and koyfull does etymology help us understand the real difference between these two terms that we have often, too often, used in a casual and indifferent way.

Who are the happy aspirants? They are basically people who always need to do, to create, to “make things happen”. Interesting in this sense is the etymology of the word happy in English, happy, shared with another English word “happen”, or to happen. Happy is the one who makes things happen and in fact we often talk about “successful” people, or people (in theory happy) because they have succeeded in affirming themselves in their profession or art.

Therefore, happiness is nothing more than the moment in which the innate desire of some of us to create is satisfied, that is, to change the world, the one inside us and the one outside; the person who seeks happiness every morning looks at the world and thinks that this is not good for him.

This is why he is committed to change it (not necessarily with ethical intentions).

It goes without saying that the tendency to happiness requires commitment and, on the flip side, also has a strong burden of frustration, the one you feel every time you run into a “failure”.

But nothing can be done about it. If our DNA, our Fate, our destiny, our nature, in short, call it what you want, is to aspire to happiness, there will be no failure able to stop us. We will rise each time from our ashes and our unhappiness to try once again to play our chip on the roulette of life, hoping that in the alternation between red and black (or between ups and downs if you prefer) our number will finally come out.

And rest assured that sooner or later it will come out: on the other hand, as mentioned, if we belong to the party of the “happy” we are successful people.

The joyfull ones? They are exactly the opposite of the happy ones. “Contento” has the same etymology as “contain”, from the Latin “contineo”, meaning “with” and “keep”. Those who are joyful already have everything they need with them. He looks at the world, the one inside and the outside, and it suits him as it is, he doesn’t want to change it.

The joyful one lives peacefully lying on this large hammock which is life and does not need anything else.

The joyful one sleeps peacefully at night, he certainly does not suffer from insomnia, and this propensity for self-fulfillment also means that he can live for a long time, enjoying excellent health. And who kills it!

But be careful! If it is true, and it is true, that the joyful are destined for a long life, the happy ones on the contrary, perhaps they will not live very long (on the other hand, they have a rather complicated existence), but they know how to live life “in breadth”.

The happy ones know how to extrapolate the best from their every second on this Earth, from their every emotion, experience. Because they get up every single day with the specific goal of making that day memorable. And often they succeed.

The joyful ones are not. They live well, for heaven’s sake, and, as mentioned, they live a long time. But how much will they have to remember of their existence at the end of their days? Very little. They will have let their lives slip over them largely without even realizing it.

And you, you who have had the patience to read this post so far, which party do you belong to? Do you feel you want to be joyful or do you want to be happy?

I definitely belong to the ranks of the happy, or at least of the aspiring ones.

Let’s be clear, it’s not something I chose, and I don’t feel cooler than the others because of it. It is just a character that I found on me, a bit like the color of the eyes, or other traits written in our DNA. It is not us who choose them, it is chance that chooses for us.

I belong to the ranks of those who sleep little at night because I spend my time thinking about how to be a person of “success”, that is, who makes things happen during the day.

I do not hide the fact that there are many times, especially following blows or failures, in which I would like to belong to the joyful ones, to those who are satisfied. On the other hand I would say that personally and professionally I have taken great satisfactions from life, I could live on an income peacefully for the rest of my days, but I can’t.

It is a bit like prime numbers in mathematics. Poor things do not divide by any other number if not for themselves, they cannot. They are destined by the algebra of the universe to remain what they are, forever. But they are also the most important numbers; think that all modern computer systems are based precisely on the use of prime numbers. In practice, they have been “successful”.

In short: the longing for happiness or joyfullness begins with us, with our first cry at birth. And it always accompanies us throughout life.

We only need to have the honesty and the intelligence to understand which of the two parties we belong to. Without wanting to change things, because in any case we would not succeed.

We accept our nature as happy wannabes or joyful wannabes; and we also learn to recognize the nature of those around us. In this way we will be able to understand much more easily the intolerance (for the happy ones) or the (apparent) laziness (for the happy ones) that we are often unable to explain. There is no justification, we are, you are, are, like this.

Happy or joyfull. There is no makeup or make-up that takes. Smile life is photographing you: click!